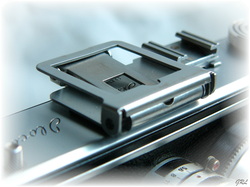 Iloca Pentax Viewfinder for Iloca II / IIa
Another useful accessory, this attachment fits in the accessory shoe on the top plate of the Iloca Stereo cameras.  It provides several benefits.

Firstly, It helps with the accurate framing of subjects, especially those which need to be centrally placed in the photo.  It also helps with the composition of the photo, and it has a built-in spirit level ensuring that photos are horizontal (important for stereo photos).  One final bonus - it makes life easier for photographers who wear glasses.

The other factor when using this accessory on the Iloca Stereo Rapid is that you lose the use of the inbuilt rangefinder.  However, you gain accurate framing and the spirit level to keep scenes horizontal, so the pluses probably outweigh the minuses. 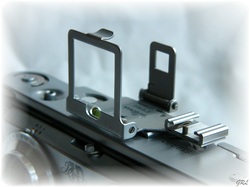 One word of caution: Although the two versions are similar, they are not the same due to the different position of the accessory shoe on the different camera models. If you use the wrong attachment for a particular model of camera, the accessory viewfinder will not be centrally aligned between the camera lenses, resulting in inaccurate composition of your photos.

Although it is called the Iloca Pentax, the term Pentax has no connection with, and should not be confused with the Pentax range of equipment made by the Asahi Optical Company in Japan. 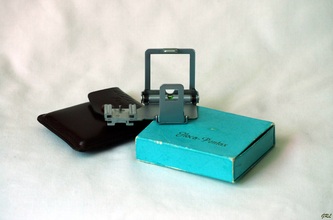 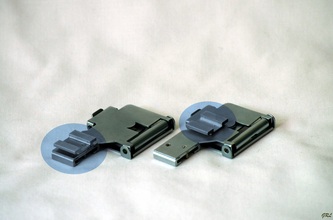 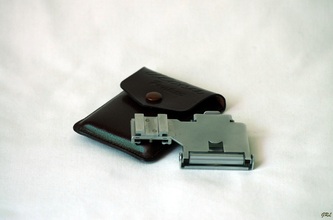 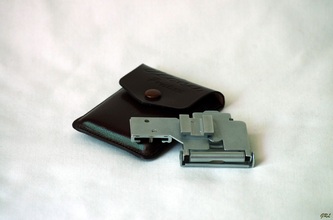 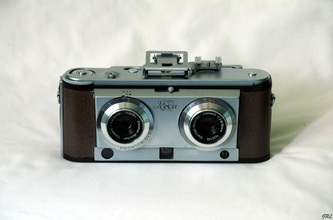 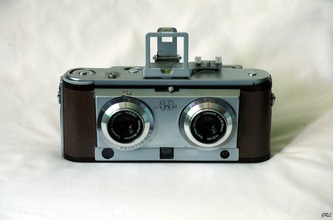 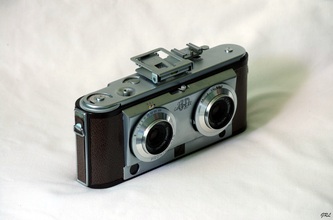 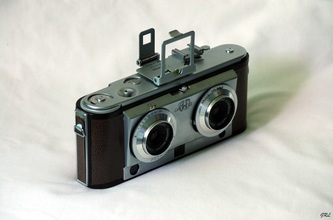 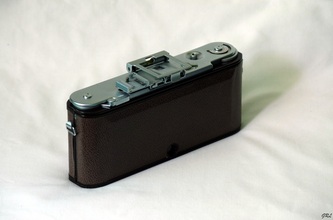 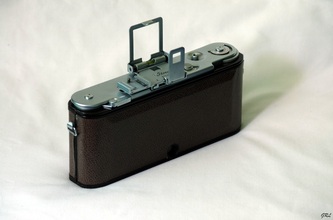 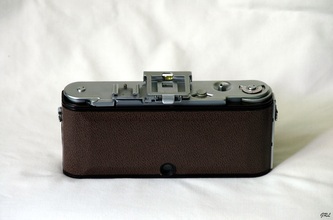 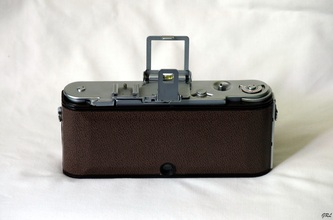 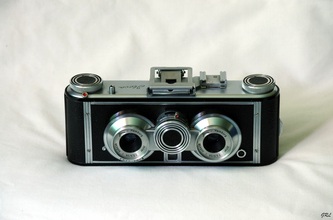 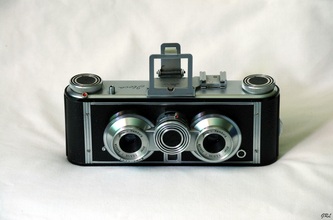 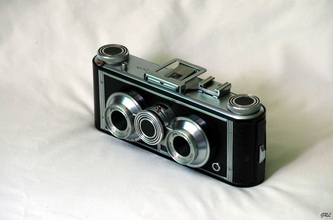 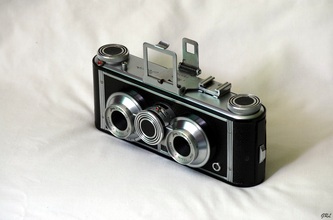 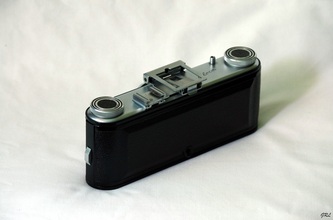 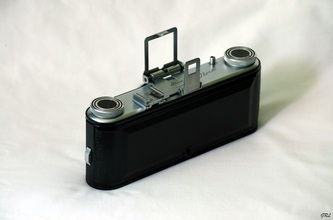 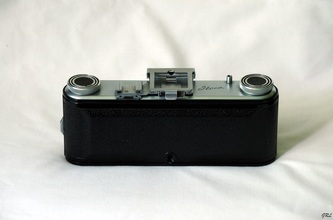 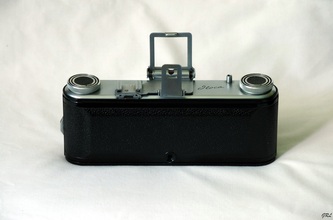 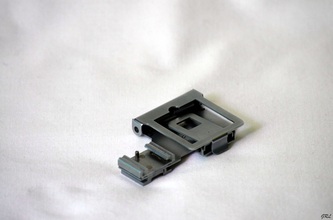 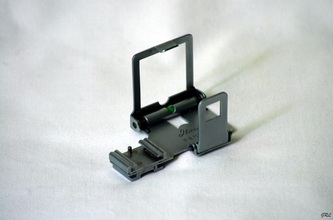 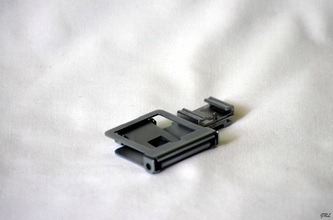 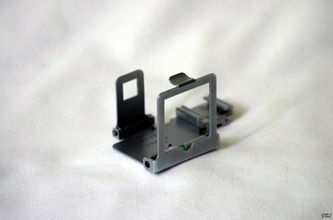