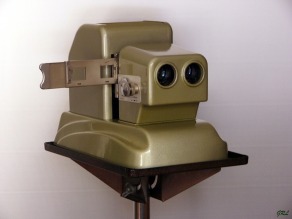 Pintsch Bamag Duplex Projector
Although the Iloca company produced a variety of stereo photographic equipment and accessories, they did not make a stereo projector.  There were, however, a number of other manufacturers who produced good quality machines.  Some products were capable of projecting in either the Realist (5p) format, or the European (7p) format, or both.  Some were designed to only operate on 110V operation, while others (generally from Europe) could operate on either 110V or  220V AC.  One such example is the Pintsch Bamag Duplex projector.

This projector was manufactured by Pintsch Bamag in Berlin during the 1950's.  It is a very sturdy unit weighing around 11kg (approx 25 lb) including the original carrying case.  The design is fairly conventional, consisting of a pair of projector lamps located between the Parabolic Mirrors and the Aspherical Condenser Lenses.  There are several sets of heat absorbing filters between the projector lamps and the slide carrier.

The slide carrier is a very nice piece of work.  The openings are designed for the European (7p) format but they also work perfectly well with the Realist (5p) format slides.  It is a shuttered design, which means that while you're pushing the carrier across, the image on the screen is blanked out until the next slide is fully engaged. 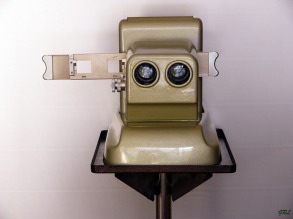 Pintsch Bamag Duplex Projector
The projector lenses on this particular example are a pair of 1:2.5/80mm Will. Wetzlar Maginon lenses.  However, there were several different optics available including a pair of 1:2.8/80mm Steinheil München Cassar P lenses and a pair of 1:1.9/85mm Pintsch Bamag Bamar lenses.  The polarising filters are located in the front assembly just behind the projection lenses.

Some versions of this projector can be configured to operate on either a 110V AC mains power supply or a 220V AC supply.  This is achieved by changing an internal connector/switch to the appropriate setting on  suitably equipped models – in Parallel for a power supply of 110V, or in Series for a 220V supply.  Both of these configurations provide a voltage of 110V to each projector lamp, and to the cooling fan.  (Note that some earlier models were permanently wired for one configuration or the other and can't readily be changed.  However, they are still wired according to the same principle – lamps in Parallel for a 110V power supply, or in Series for a 220V supply).

The Pintsch Bamag arrangement offers one advantage as far as lamp selection is concerned - the voltage to each lamp is always 110V irrespective of the country or mains power supply.  It is of course very important to ensure that the projector is correctly configured for the particular country and mains power supply in which it is being used. 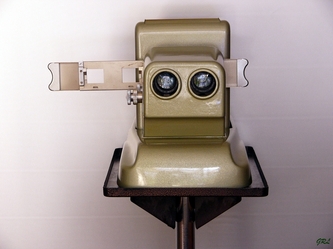 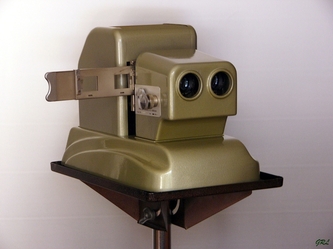 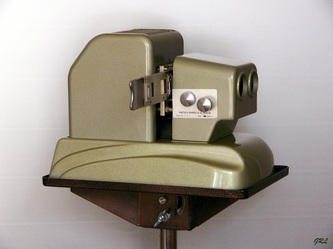 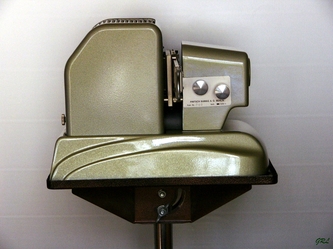 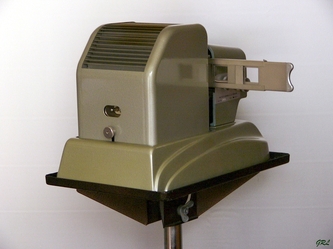 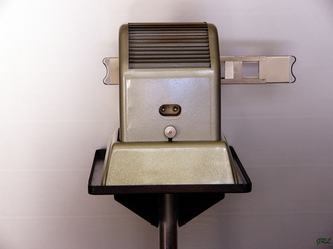 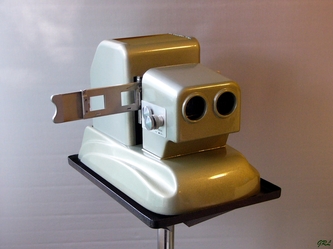 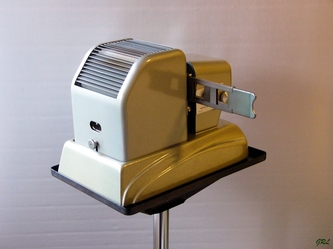 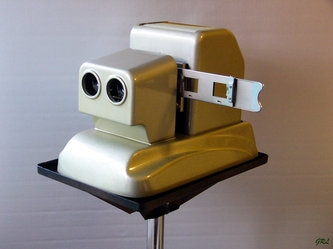 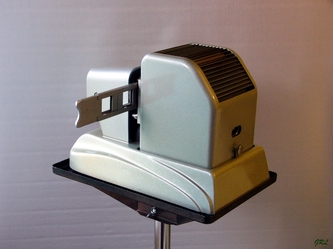 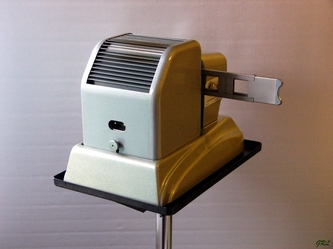 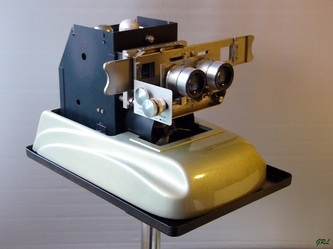 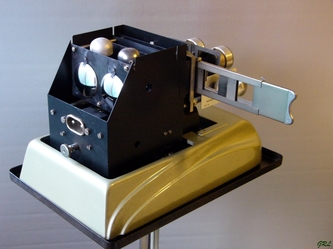 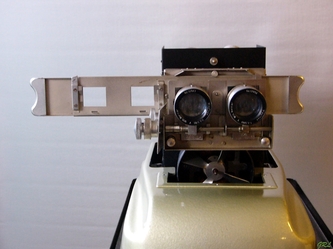 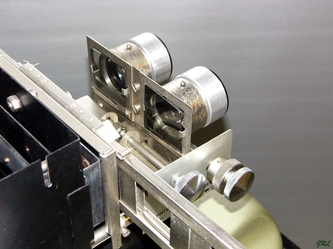 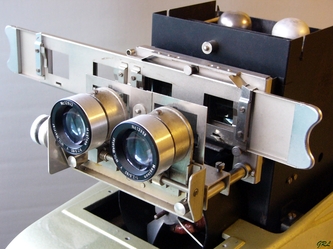 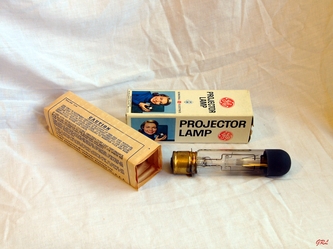 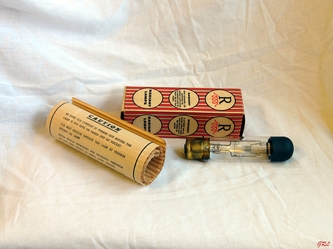