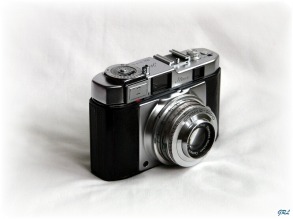 Iloca Rapid II L
This is one of the later Rapid models, the Iloca Rapid II L, produced during the mid to late 1950's.  This camera is identical in specification to the Rapid I L except for the inclusion of a built-in rangefinder.  These models gained a number of features over earlier models including built-in exposure meter, built-in rangefinder, coupling of the aperture and shutter settings based on the light value reading from either the built-in exposure meter, or an auxiliary unit.  Compared with earlier Rapid models, it also has a more conventional film advance lever operated by the right thumb.  This particular camera has a 50mm F2.8 Cassarit lens which is capable of producing quite sharp images.  The Rapid I and II models were also available with a Rodenstock Heligon 50mm F2 lens.

This particular Rapid model is designated with the letter 'L' indicating that it has a built-in exposure meter to assist with exposure settings.  In order to determine the correct shutter and aperture settings, you first need to set the ASA (or DIN) scale to match the film speed.  Then, take a meter reading from the appropriate light value scale (there are two light value scales - the outer scale for use with the meter cover closed, and the inner scale with the cover open).

You then match the light value reading on the shutter ring with the indicator dot on the aperture ring - achieved by pressing the tab on the spring-loaded aperture ring towards the camera body and rotating the ring until the correct light value lines up with the dot. Then allow the aperture ring to spring back into place.  The aperture and shutter rings are now coupled - in other words, an increase in shutter speed will result in a corresponding decrease in aperture.  This may sound a bit complicated - but in practice it is quite convenient and easy to use once you get used to it.

Note that on this model the exposure meter itself is not coupled to the camera's controls in any way - you could use light value readings obtained from any handheld meter).

Like their predecessors, the Rapid I and II models are quite pleasant to hold and have a nice, solid feel. With the extra features such as a larger framed viewfinder, built-in light meter, built-in rangefinder, and coupled exposure settings, it is an enjoyable camera to use.  The improved optics are also a plus point over earlier models.

A quality camera capable of producing nice sharp images. Like its earlier Rapid counterparts, it has a nice feel, and seems to be well built and robust. 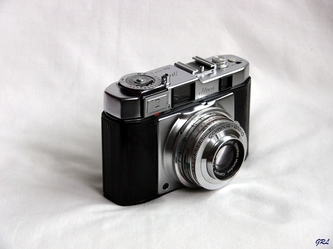 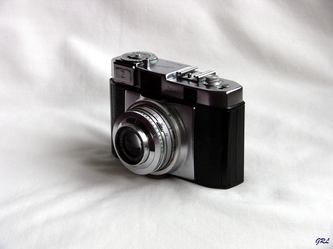 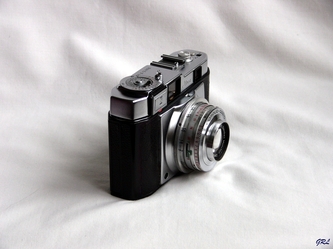 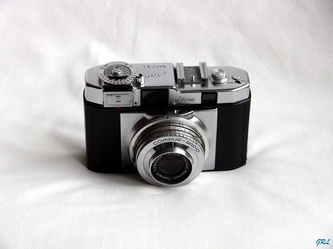 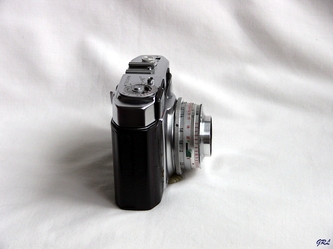 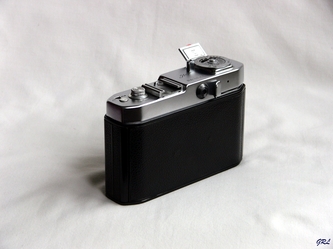 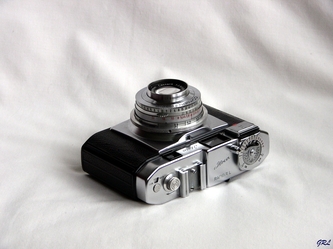 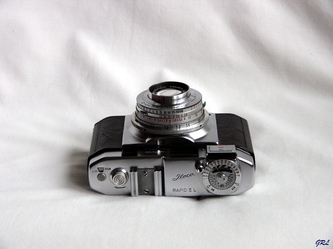 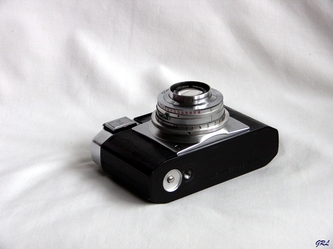 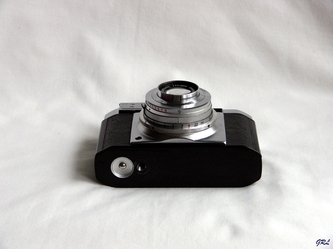 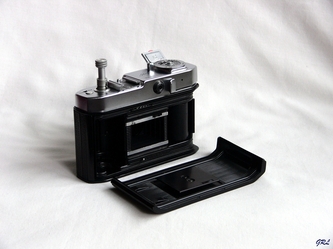 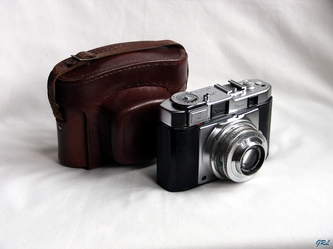